Published in: Footwear Plus Magazine | October/November 2015

Naot is undergoing a colorful— and fashionable—makeover for Spring ’16. “We are re-energizing some of our signature styles with new colors, footbeds and soles,” reports Ayelet Lax Levy, vice president of Yaleet, Naot’s U.S. distributor. While Levy assures that customers can expect the same comfort the brand has always provided, she notes that today’s consumers demand both style and function. “Everybody requires style these days. You can’t get away with just having comfort,” she says. “The fashion and comfort worlds have really merged in terms of look.”

Along those lines, Steve Lax, president of Yaleet (and Ayelet’s father) points to the makeover of the brand’s classic sandals. “We’ve always had a brown-colored footbed on most of our sandals,” he says. “For spring, we’ve colored a lot of them to go with the leather and we did the same thing with some of our outer soles.” The Kayla sandal, specifically, will be available in four to five new colors and feature fresh beige and gray footbeds for the first time.

Lax and Levy are seeking a younger, hipper audience with these color transformations. To that end, Naot is also launching a new collection dedicated to a more fashionable aesthetic. The Bloom line will feature Naot’s signature Flexi insoles, which are highly recommended by the orthopedic community, but they will be re-shaped, along with the shoes, to be sleeker. Soles won’t be basic either: “We’re using really funky colors with gradient,” Levy explains. “The new collection is revolutionizing how the industry looks at a shoe with a removable footbed,” she adds.

So far so good, Levy reports, regarding Naot’s latest product introductions. “We were told by many retailers that the new collection is the best they’ve ever seen from Naot,” she says. In addition, Lax notes the sneak peak given to consumers has also been encouraging. “Women who would never wear our other orthopedic-type lines with removable footbeds have all said, ‘Wow, I would wear those in a heartbeat,’” he says.

A large part of the success, Levy says, should be credited to Naot’s design team. “They’re constantly being challenged to come up with new ideas and new ways of looking at technologies in footwear,” she explains, adding that the new styles are also in response to consumer demand. “The market asked us to update our technology with a more modern look.”

One thought on “Naot: New Hues and Fresh Footbeds” 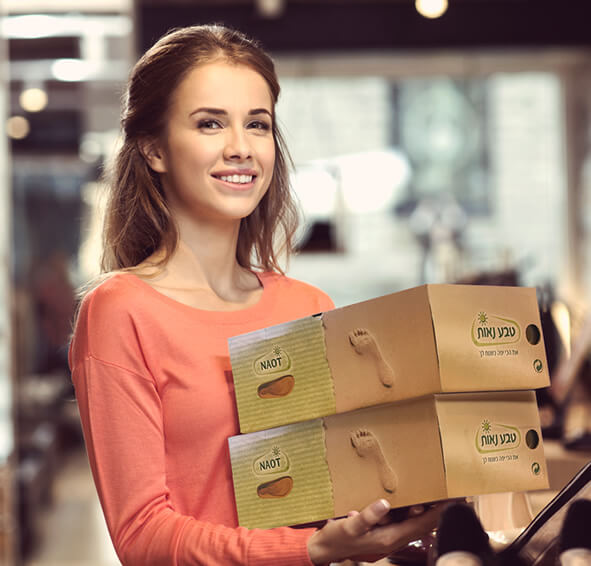 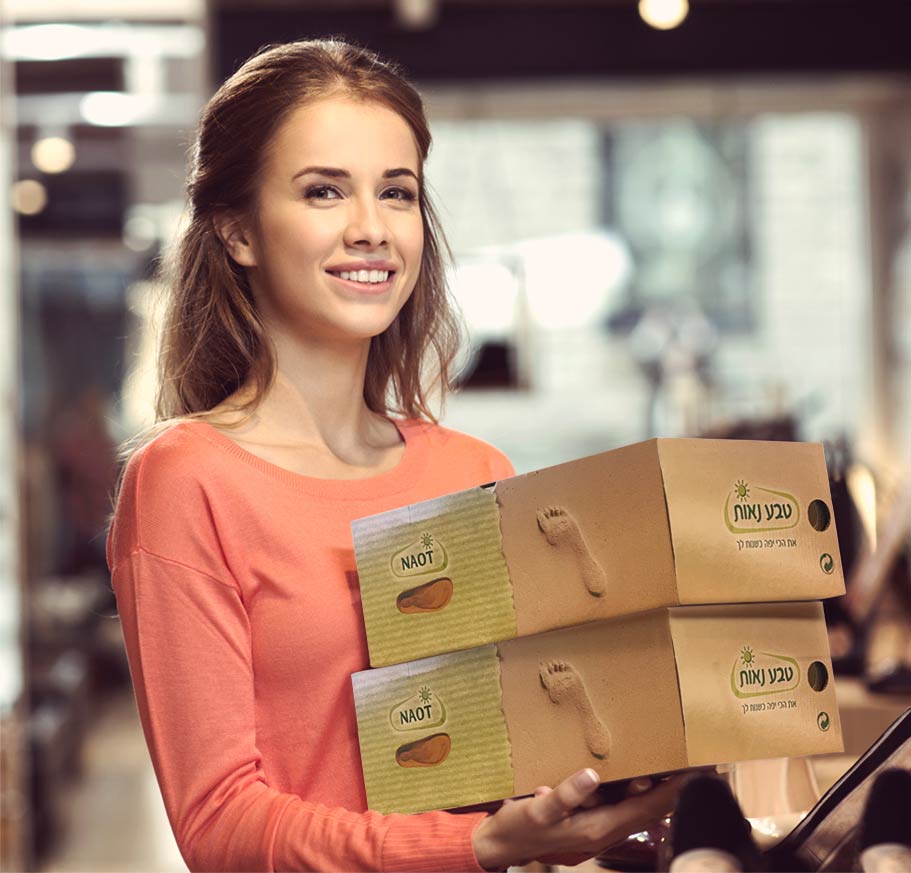